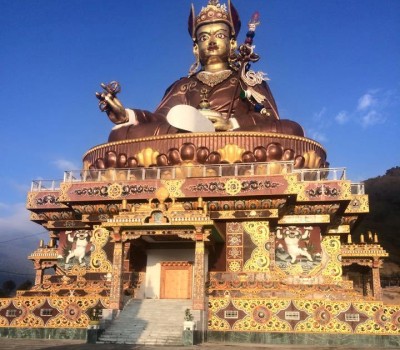 Itinerary for Attending the Opening Ceremony 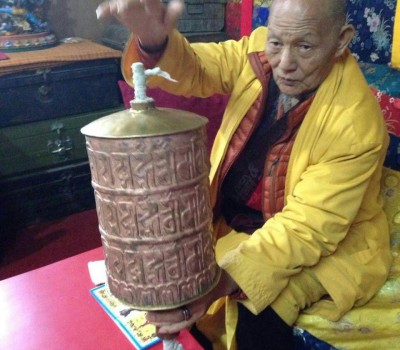 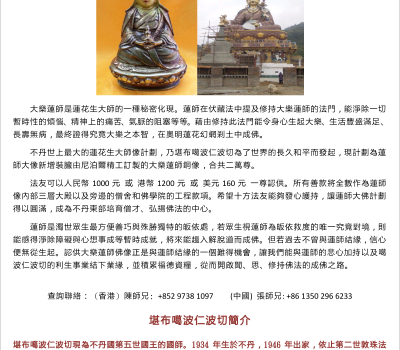 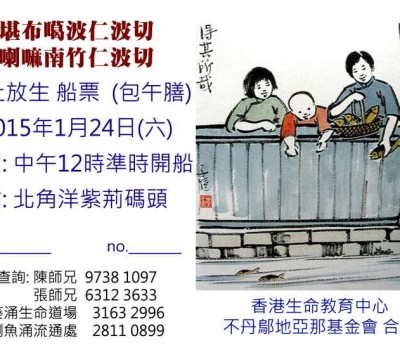 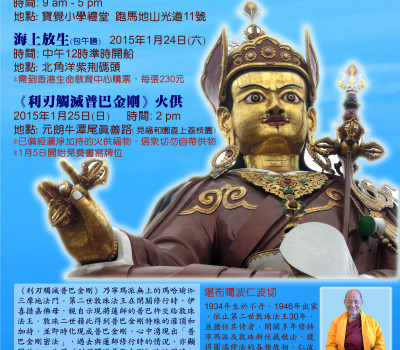 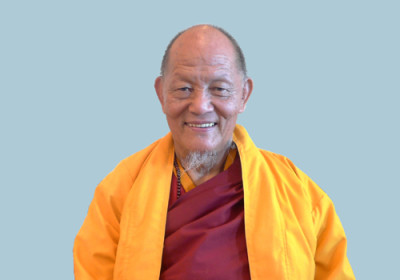 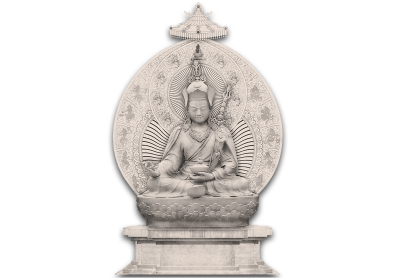 A non-profit oganisation founded by the Ven. Khenpo Karpo Rinpoche in 2004. The main purpose is to build the world's largest statue of Guru Padmasambhava in order to bring peace and prosperity to the world as well as to benefit all sentient beings. 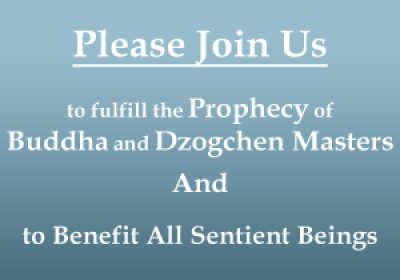 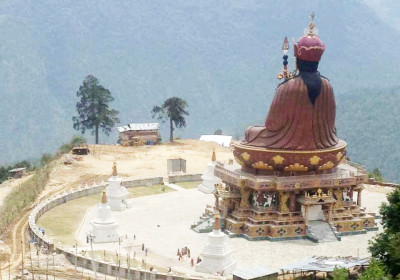 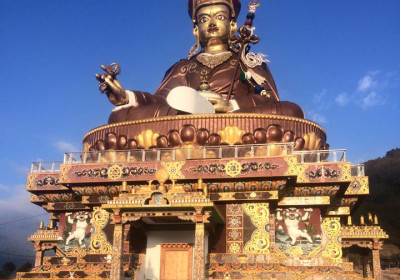 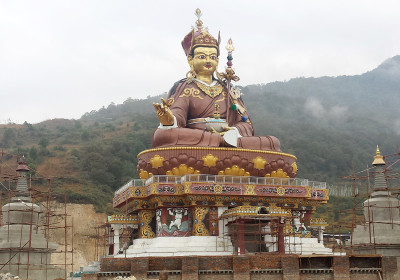 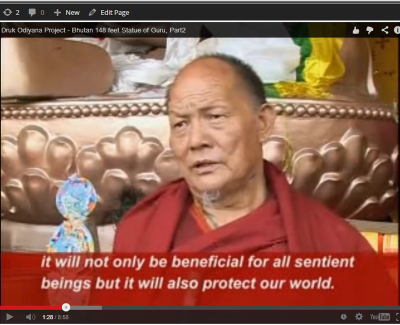 Two luminaries of the 19th century Rimay (non-sectarian) School of Tibetan Buddhism’s movement H.H. Jamyang Khentse Wangpo Rinpoche (1820 – 1892) and H.H. Jamgon Kongtrul Lodro Thaye Rinpoche (1813 – 1899), the full time accomplished Dzogchen masters as well as tertons of treasure texts and treatises foretold the need to construct a physical edifice of Padmasambhava statue in the form of Guru Nangsi Zilnoen measuring no less than five storey building in Bhutan. They revealed that the statue would bring peace, prosperity and happiness in this universe and also avert war, famine and other natural calamities.

The great terton Lerab Lingpa (1856 – 1926) prophesied, ‘At one point of time, there will be a war of horses in Kurteo valley. To prevent this war, a statue of Guru Nangsi Zilnoen should be built’. Similarly, the late Lama Sonam Zangpo in the 20th century, the most revered Yogi of Bhutan, emphasised that, for ensuring continued prosperity in the world in general and Bhutan in particular, a giant statue of Guru Rinpoche should be built in Takila, Lhuntse district in eastern Bhutan. Read more about the project…

The statue is standing imposingly on the Takila mountain slope, which is one of the most beautiful scenic spots in Lhuntse district, overlooking the entire valley of Tangmachu. Belonging to the Tangmuchu community, an old monastery (Lhakhang) exists at the site of Guru Statue. The community graciously offered the old monastery to the Ven. Khenpo Karpo Rinpoche as the site for the construction of the Guru Statue together with the surrounding areas measuring up to 47 acres of land. Takila unites some of the best blessings of existence. H.H. the eighth Karmapa Mikyo Dorje (1507 – 1554) once came to Bhutan from Tibet to meditate for six months at the mountain behind the giant Guru Statue. After the meditation, this small old monastery was built in front of the giant Guru Statue within an arrow’s shooting distance. After a few centuries, it still stands like a giant in spite of being on the verge of collapse.

“For those to come who will not have met me, my image will light up the night of ignorance. Whoever loves and reveres the statue will have his desires fulfilled as if by a pile of riches and will be happy without fluctuation or change.”, said the Padmasambhava himself from The Life and Liberation of Padmasambhava authored by Yeshe Tsogyal. 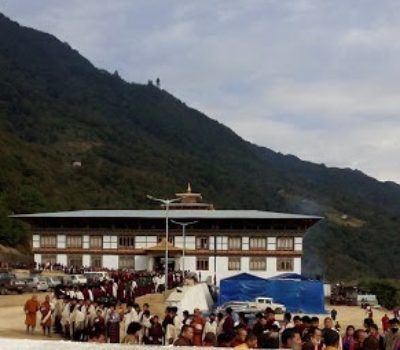 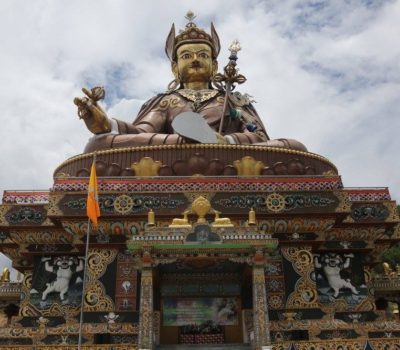 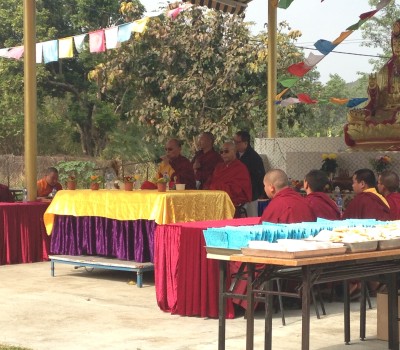 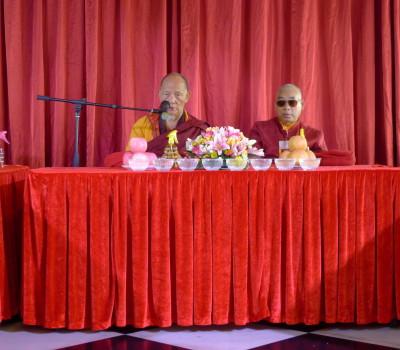 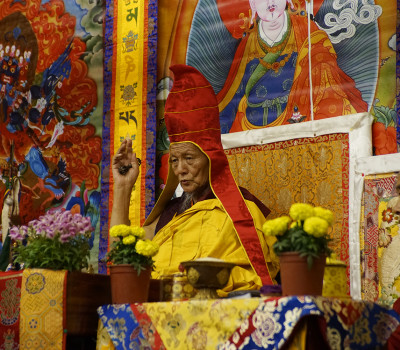 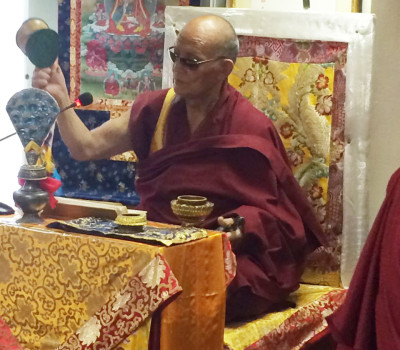 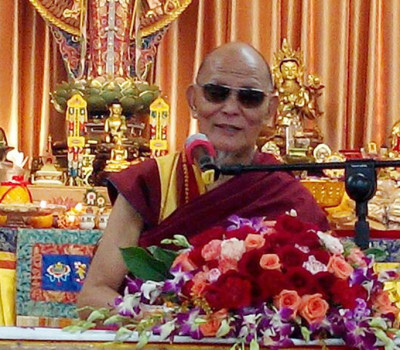 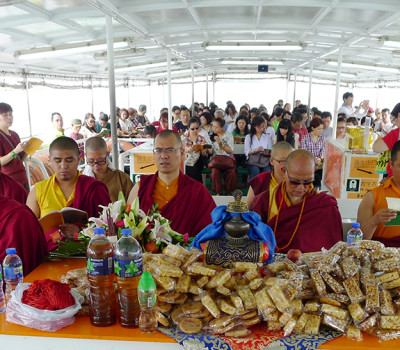 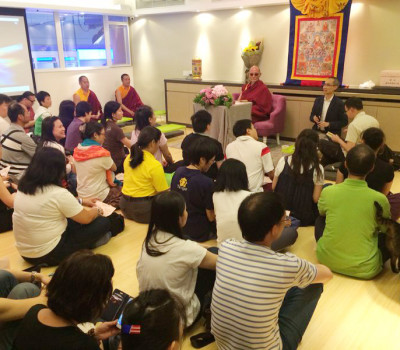 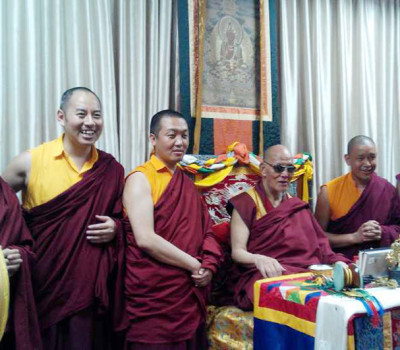